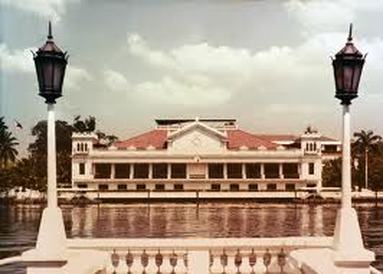 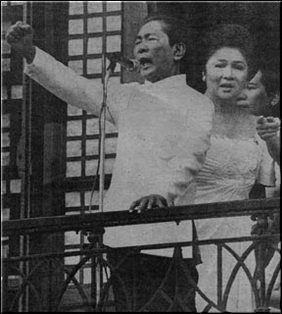 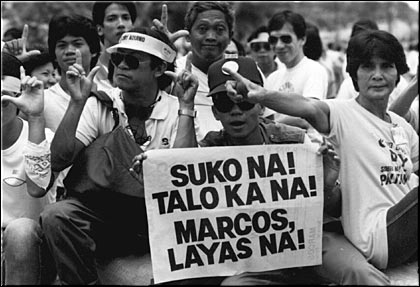 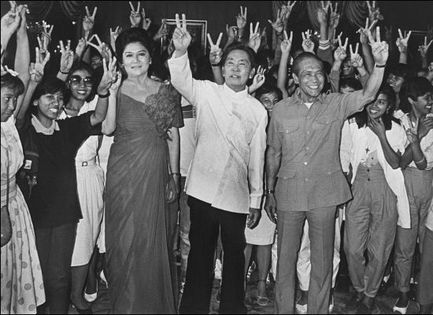 Imelda Marcos served as governor of the Metro Manila Area in the mid 70s. While she was governor, she headed costly beautification and development projects. She also served in the interim national assembly and as the minister of human settlements.